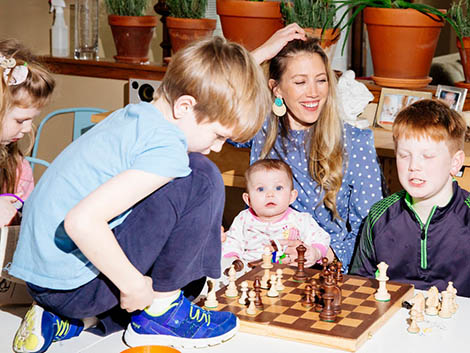 As the parents of four children under 12, we were already used to being outnumbered. Yet four kids still put us in the relatively normal category. On Nanno, an on-demand babysitting app that launched nationally in 2018, the number-of-kids screen maxes out at four. 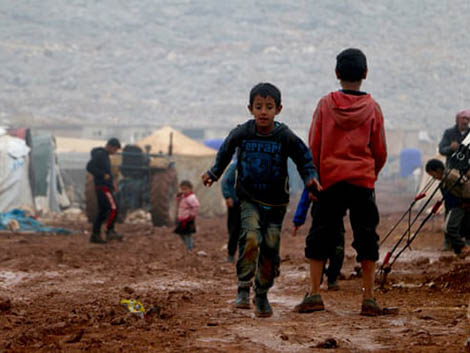 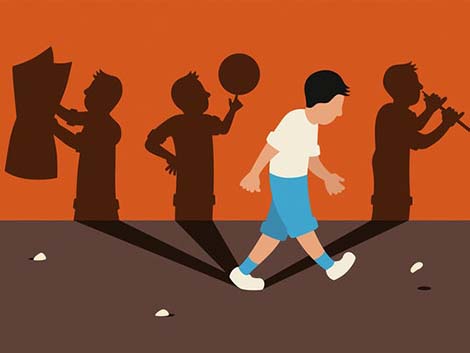 Take a moment and fast forward in your mind to a day in the future when your child, now an adult, looks back and talks about whether she felt truly seen and embraced by you. Maybe she’s talking to a spouse, a friend or a therapist — someone with whom she can be totally, brutally honest. 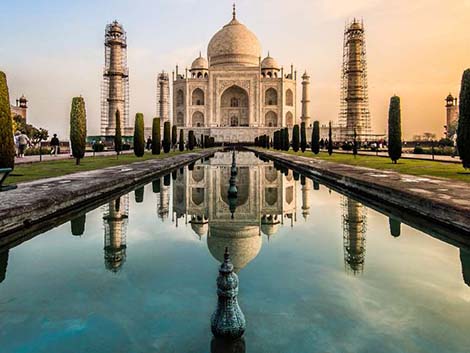 The next decade for India will be momentous in terms of demography. If in 2000, we celebrated the birth of the billionth Indian, we will, in the next decade, celebrate the birth of a child who will help India overtake China as the world’s most populous country. 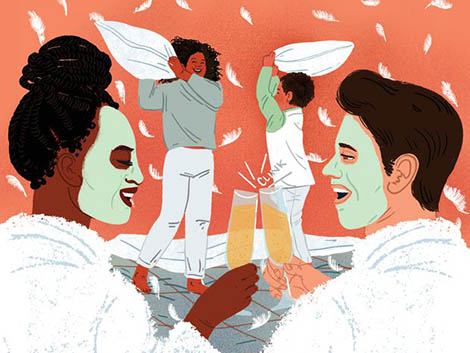 When Emily Oster, an economist at Brown University in Rhode Island, became a mother, she decided to analyze the actual data on contentious parenting issues such as breastfeeding, sleep and screen time. 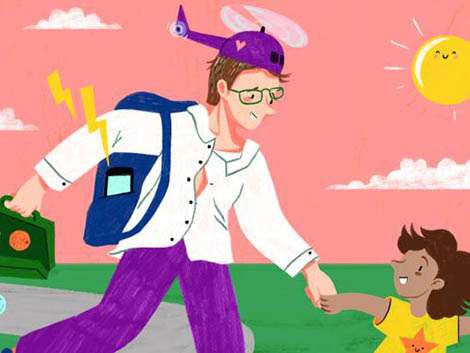 At the beginning of this decade I was a married, working mother with three children under seven. Today, at 51, I’m a married, working mum with four children aged eight to 17. I wrote my first weekly parenting column in a national newspaper in 2009, so I’ve charted the changing parenting trends both as a curious observer and as an enthusiastic participant.