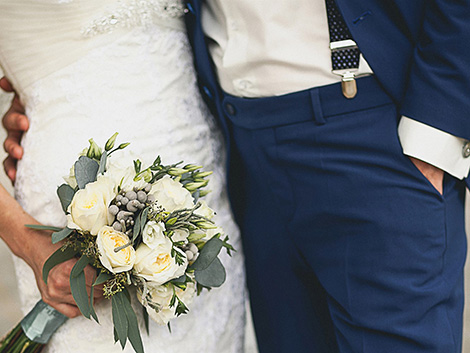 In 2018, marriage rates were the lowest they’ve been since 1900, with 6.5 new marriages per 1,000 people, according to  a report published Wednesday by the National Center for Health Statistics , part of the Centers for Disease Control and Prevention. 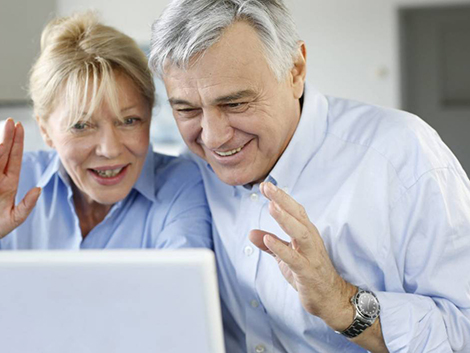 A workaholic reporter and a round-the-clock crisis manager, both engaged in coronavirus work, spending 24 hours a day with only each other for company, had the makings of a very Wellington sitcom, but the reality, however, wouldn’t be so funny. 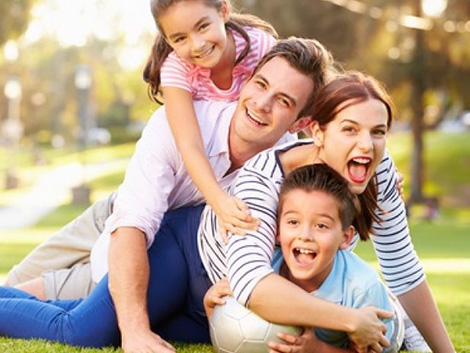 Over the last few decades, family formation patterns have altered significantly in the U.S., with long-run rises in non-marital births, cohabitation, and single parenthood – although in recent years many of these trends have leveled out. 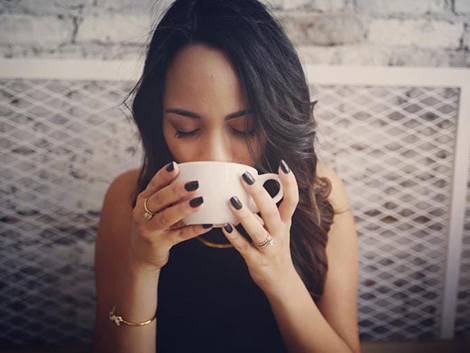 When our son was six, his superhero of choice was Superman. He wore the capes, his action figures littering the floor of our playroom. But one day he suddenly felt like he was old enough to ask us the question he must have known the answer to: “Is Superman real?” 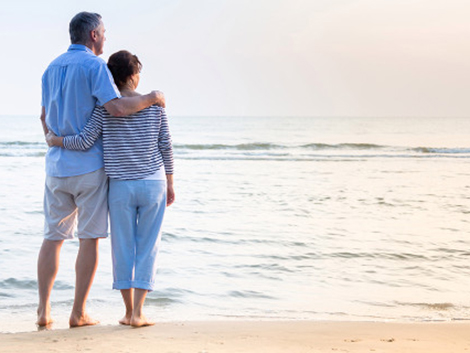 While Valentine’s Day is widely celebrated as a time for peak romance – and even marriage proposals – marriage isn’t the only way to achieve happiness and contentment for many Americans. 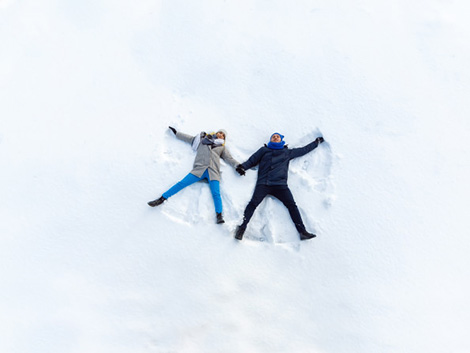 The holidays can be a particularly stressful time, especially for parents. I, for one, am happy they’re over. It’s exhausting planning meals, buying boatloads of gifts, and managing the expectations of little (and large) humans, among so many other things.